C.N.C.Harris is a middle-grade fantasy fiction author and primary school teacher currently working on her debut novel, Mythics, in which Lila and her friend Finn accidentally stumble across a secret portal in her grandfather’s basement. She has been working on Mythics for the past three years, juggling her writing, developing teaching career, and her beagle, Alfie. Her favourite place to write is on the sofa, but she also can’t help but fit that writer stereotype of sitting in a café with a notebook and scribbling down ideas.

Back in 2018, we launched WriteStorybooksPLUS, our exclusive membership companion to our children’s writing course, filled with new resources, a place to share your writing and a chance to connect with students and tutors alike.

This August was the first every WriteStorybooksPLUS writing competition and we are delighted to announce our winner… C.N.C Harris with her story Knock Knock.

Our competition prompt was ‘a family holiday that takes an unexpected turn’, and Knock Knock certainly delivers. It takes a time that should be packed with fun and turns it into the stuff of nightmares.

The single setting, and quite a claustrophobic one at that, ramps up the tension as we’re pulled along with Jack’s panic and determination to discover the truth.

From beginning to end, the pace is perfectly balanced, with vivid details and an atmospheric tension that builds and builds. Just when things feel safe, the two-word ending rips that comfort away.

We could only choose one winner, but we want to say thank you to every single person who took part. It was a tough decision for our tutors, as every entry was packed with personality, fantastic writing and were thoroughly enjoyable reads.

But without further ado, our winning entry Knock Knock.

Jack awoke with a start, beads of sweat on his forehead. He wiped his brow with a trembling hand and stared around him. The other passengers were asleep. Sitting back and breathing a sigh of relief, Jack tried to work out what had woken him. He craned his neck over the seat in front of him. The cabin was dark and quiet, the middle of the night on their flight to Croatia. Next to him, his mum’s head lolled on her neck cushion, and his dad snored softly. He hadn’t disturbed them. So, what had disturbed him?

As Jack slumped in his chair, he heard a noise. His heart thudded wildly as he stared at the screen covering the window beside him. It couldn’t be…

He heard it again.

There was no doubt about it.

Something outside the plane was knocking at the window.

Jack fumbled with the overhead controls until the service light illuminated, then quickly switched it off. The cabin staff wouldn’t believe him, they were 38,000 feet in the air. He put his ear against the wall. The knocking was getting louder and quicker, more impatient. He needed to find out what was causing it.

Taking his phone out and opening the camera, Jack twisted in his chair to face the window. His mum stirred in her seat but didn’t wake. He reached forward to lift the screen.

Suddenly, Jack was thrown back against his mum, who jerked awake and stared around wildly.

But it was more than that. The entire plane was shaking. Cries of alarm surrounded them as the other passengers were pulled from sleep. The seatbelt signs lit up.

“Passengers, we have hit an unexpected bout of turbulence, please fasten your seatbelts and remain calm.” The Captain’s voice was barely audible over the gasps of the passengers as the plane shuddered violently. Jack had never felt anything like it; it was like something had literally grabbed the plane. His stomach dropped. Was it the knocker?

Screams filled the cabin as the passengers were thrown into their neighbours. The plane tilted. Whatever had knocked was turning the plane, Jack was certain of it. The ‘BRACE’ alarm sounded.

“Passengers and crew, please brace for an emergency landing,” the pilot shouted across the speaker system. The plane began to drop.

Jack’s dad reached over and squeezed his son’s hand while Jack’s mum sobbed that she loved them both, then they braced themselves. Jack leaned forward and put his hands behind his head, then sat up again. If they survived, they needed to know what had caused the crash. He had to get the screen up and take that picture.

It was easier said than done. The plane was bouncing around, jerking side to side then dropping without warning. Every time Jack reached out for the handle of the window screen, a wobble would fling him away. The plane plummeted further, two hundred, maybe even three hundred feet. Jack was thrown into the side of the plane. Grasping the handle, his face pressed against the wall, he wrenched the screen up and lifted his phone to the window, taking as many pictures as he could before he dropped it. It bounced under the seat in front.

The turbulence stopped. All was calm. As the passengers peeked out from under their clasped hands, Jack pushed his face to the window and searched desperately for the knocker. Nothing. All he could see was midnight blue. The sky was empty. His mother pulled him to her and hugged him tightly.

The speaker crackled. “Passengers and crew, we have regained control of the engine, we’re requesting an emergency landing at Frankfurt airport. Crew, prepare for landing, passengers please stay in your seats with your seatbelts fastened.”

“Why don’t we rent a car and make a road trip of this?” he suggested. “Spontaneous sightseeing!”

Jack said nothing. He had been so sure he’d heard knocking, yet he’d seen nothing when he looked out the window. Had he imagined it? Had it really just been turbulence?

As individual cars became distinguishable, Jack remembered his phone. Checking that the crew weren’t looking, he quickly undid his belt and scrambled under the seat for it. Sitting back in his chair, he started typing in the code.

Then he heard it again.

Congratulations on your win! Connect with our fabulous winner through their social media platforms. 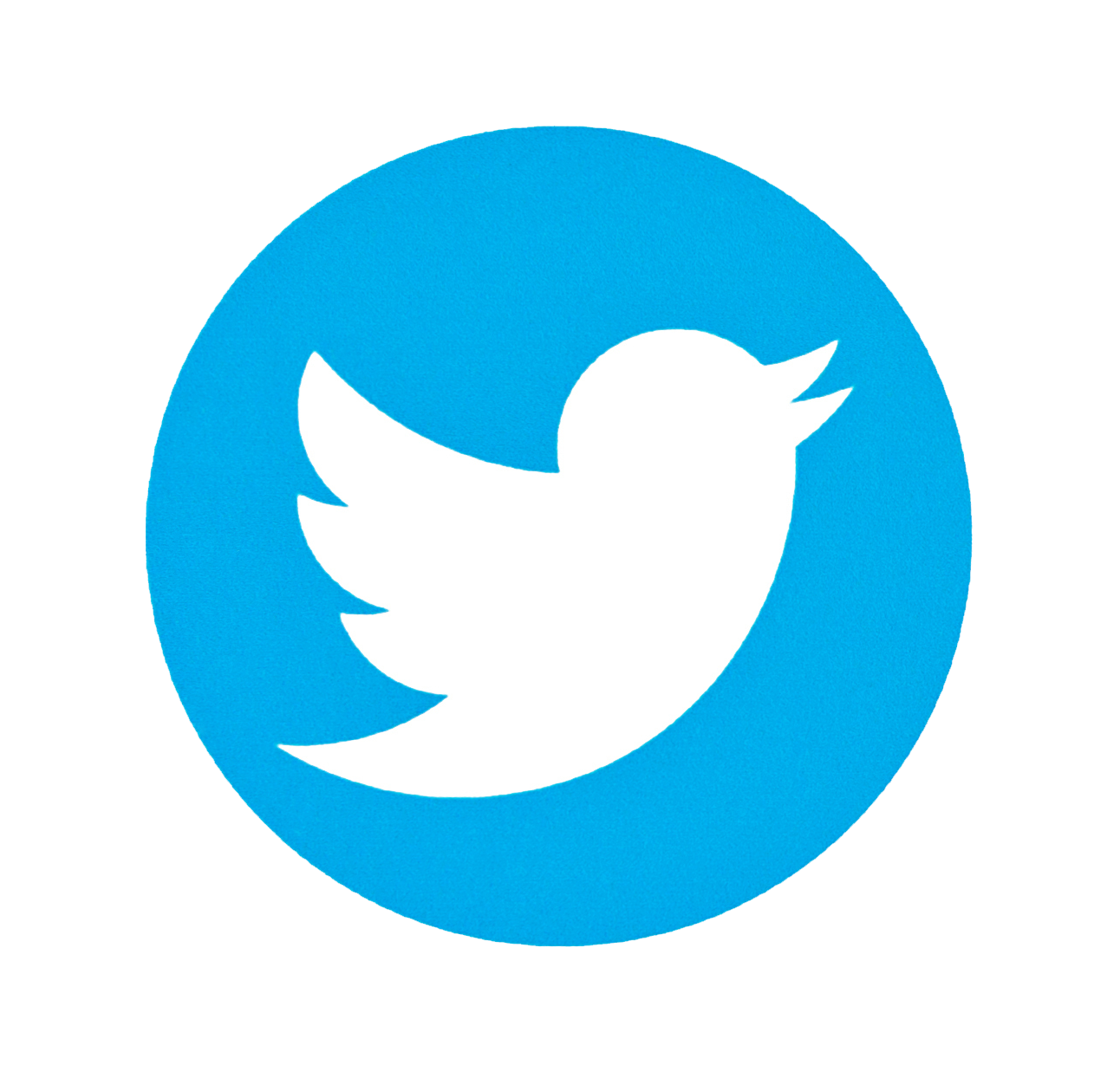